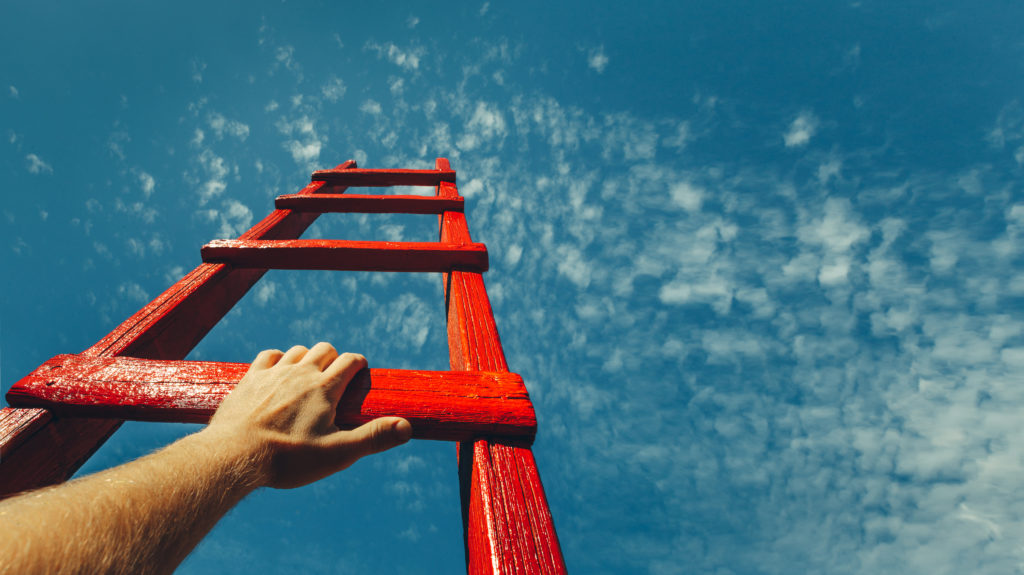 “Mental toughness is to physical as four is to one.”

Developing superior mental strength in young athletes is invaluable and can have lifelong benefits. However, it’s also worthwhile to discuss the wrong ways to develop mental toughness and what can happen when this critical attribute is underdeveloped.

In my book, “The World’s Greatest Sports Prodigies & How To Prepare Young Athletes For Success”, I detailed the cautionary tale of youth sport training gone wrong with the storied career of Todd Marinovich and his father/trainer Marv.

Marv was a former football player, who won a national championship in 1962 at USC and briefly played in the NFL, before retiring due to injuries. He became an expert on Eastern Bloc training philosophies and continued his career in football as a premier strength-and-conditioning coach. When Todd was born in 1969, he became Marv’s test subject in an experiment to see how well an athlete could be developed if raised in a perfect environment.

The training was demanding to say the least. Before he was born, Todd’s mom, Trudi, consumed no sugar, salt, alcohol, or tobacco. As a baby, the younger Marinovich’s diet consisted of only fresh fruit, vegetables, and raw milk. As he grew older, he was limited to beef without hormones and unprocessed dairy products. He was never allowed to consume sugar, refined white flour, or junk food of any type.

The physical conditioning was just as rigorous as the dietary portion of his training. Before he could walk, Todd was already being placed on a balance beam and Marv would stretch his hamstrings in the crib.  By three, he could throw with both hands, kick with both feet and already was on a program that included push-ups, pull-ups, hand weights, and sit-ups. The day he turned four, he ran a four-mile run in 32 minutes. By junior high school, Todd’s weekly workout consisted of four days of weight training, three days of running, two days of work with a quarterback coach in addition to a daily two hours of football throwing sessions. Todd trained multiple hours a day, seven days a week.

Needless to say, the initial results were spectacular. As a quarterback of national prominence, Todd would go on to set a high school record for all-time passing yardage, racking up more than 9,000 yards in his illustrious career.  In 1987, he was named the Touchdown Club’s National High School Player of the year, and earned a scholarship to USC.  He would even go on to briefly play professional football for the Oakland Raiders.

While those are all amazing accomplishments, the toll it put on Todd was incredibly strenuous and probably not worth the price. Looking for a release from the suffocating control exerted by Marv, Todd began to experiment with drugs and alcohol in high school, which would lead to greater problems in college.  He was arrested for possession of cocaine in his final year at USC, and continued to battle drug problems throughout his NFL career. After failing his third drug test at the beginning of his third season with the Raiders, Marinovich was suspended and his professional career was basically over. Even after his football career ended, he continued to have legal problems related to illegal substances. On top of all that, he went through an extended period of estrangement from his father.

There is little doubt that Marv Marinovich was both innovative and forward-thinking in his approach to physical conditioning in young athletes. Where he failed miserably was in his failure to develop the mental side of Todd’s development. Some notable mistakes stand out.

Todd once mentioned that Marv had a saying, “Perfect Practice Makes Perfect.” All throughout his youth career, failure was simply not an option. The answer was always more work and training and effort until success was attained. Quite simply, a young athlete should never be made to feel that success is the only acceptable outcome. The kind of undue pressure that demanding parents can exert onto their children can prove to be a crippling detriment that some struggle to overcome their whole lives. This in itself is a leading contributor to Youth Sports Burnout. This is probably also a leading factor in what caused Todd to spiral so far out of control once he reached college and was out of his father’s grasp.

Mistake 2 – Revolving Everything Around a Child’s Sports Career

Everything in Todd’s young life revolved around his training. It is said Marv lost jobs because of his obsessive need to train Todd, and it eventually caused marital issues which led to divorcing Todd’s mother. Imagine the incredible pressure Todd must have felt to succeed after seeing how much time, money, and personal relationships that were exhausted in Marv’s dream. This is a toll that no young athlete should have to bear. Youth sports are meant to be fun and rewarding, but should never take precedence over the more important things in life.

Mistake 3 – Not Allowing the Athlete to Make Decisions

Todd was never given a choice in Marv’s dream to develop a perfect athlete. Before he was born, Marv had already mapped out a plan for his entire career. Keep in mind that just because someone may be good at something doesn’t necessarily mean they love it. Todd may have been a great football player, but there is no indication he ever had a passion for it. By choosing that passion for him and creating a rigidly structured life that did not allow Todd the ability to make decisions for himself, Marv did him a tremendous disservice and the problems he exhibited later in life related to poor decision-making probably stemmed from this. Allowing a young athlete the ability to make choices, helps to develop strength of will. In the event those choices happen to be the wrong ones, it then provides an opportunity for one to learn from their mistakes. It is natural to want to protect our kids as we always feel we know best, but letting them make important decisions, when the time is warranted, helps them to grow into stronger, more mentally mature individuals.

In the end, this sad story clearly illustrates the long-term consequences of peak performance training when the focus is geared too heavily towards the physical and not nearly enough towards the mental side. By learning from these mistakes, we can hope to avoid the pitfalls suffered by Todd and help to better prepare young athletes to establish the requisite amount of mental toughness needed to thrive.